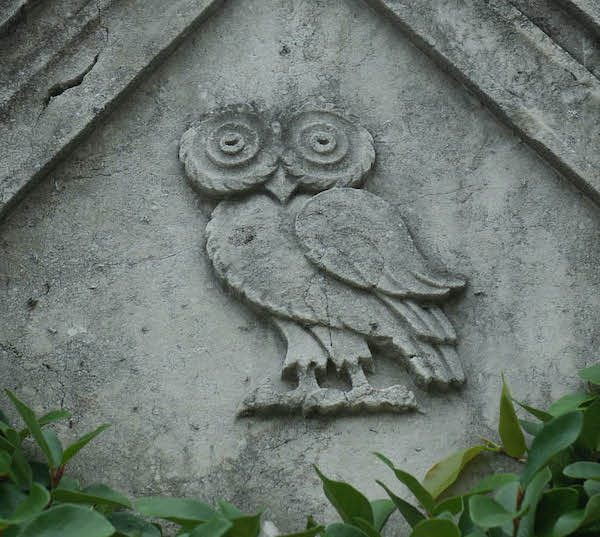 WEBSITE(S)| School of Humanities Advisory Board

Mr. Baizan is President of SolvChem, Inc. and Packaging Service Co., Inc. (PSC), divisions of Sempre Avant, LLC.  PSC is a manufacturer of paint and sundry chemical products under the brand name Crown, and barbecue products under the brand names Frontier and Jack Daniel’s as well as leading store brands. PSC’s consumer brands are sold primarily to hardware, paint, sporting goods, mass, and grocery retailers throughout the U.S. SolvChem is a chemical distributor of both organic and inorganic products sold to various industrial markets in the South Central U.S. and throughout Latin America.  SolvChem ranks as a one of the Top 25 Chemical Distributors in North America and Top 75 Chemical Distributors Worldwide (ranked 24th and 72nd respectively in ICIS 2011 Rankings). In 2011, Sempre Avant (PSC and SolvChem) ranked 63rd in Hispanic Business Magazine’s Top 500, the annual survey of largest Hispanic-owned companies in the U.S.

In January 2009, Jean-Pierre Baizan was selected by industry peers to serve on the Board of Directors of the National Association of Chemical Distributors for a three-year term. Mr. Baizan is a member of both Vistage International and YPO, the two largest executive leadership organizations worldwide.  As an undergraduate student at Rice University, Mr. Baizan was inducted as a member of the Pi Delta Phi Honor Society, served as Vice-Chair of the Rice Honor Council, and was a four-year starter for Rice Men’s Soccer Team.